The power of defaults.

Before smartphones, iPhone in particular, the established wisdom was that people don’t change carriers. Will banks share the same fate?

Will the banks share the same fate that telecom carriers suffered since the launch of the iPhone?

Just like how telecom operators used to depend on conventional wisdom, Banks too thrive on the power of default. Despite consumers complaining about traditional banks and insurers for long, they continue to stay put.

Even switch guarantee service hasn’t convinced a lot of customers to switch the service from an incumbent. Even when they do, the primary beneficiary has been other large incumbents (till recently when new age banks like Monzo and starling are accruing the benefits) of switch guarantee.

Before smartphones, iPhone in particular, the established wisdom was that people don’t change carriers. And it was true. It was a great hassle to change carriers. There were many problems like Mobile number portability (MNP) — similar to Switch Guarantee — was not widely available and even when it was there it didn’t work smoothly (Even now porting could be inconvenient and expensive in some countries). All this friction and inconvenience made people to largely stay put with a carrier. As a result, the carriers accrued the bulk of the value in mobile communication. Essentially they had the power over customers.

Enter the iPhone. The whole dynamics changed. Now people were willing to forego all the inconvenience and hassle to get their hands on a better user experience. When the iPhone was launched, it was available only through selective carriers (especially in the US).

People left carriers in droves just to get their hands-on iPhone through a different carrier. In a few years, we have seen how the tide has changed in the industry, with carriers becoming just pipes, and losing the relationship and mind-space with customers when it comes to mobile usage and communication. Mobile now means phones and carriers are just a “dumb pipe”.

This crucial change, I argue, is the key driver is decimation of pricing power of the carriers and the precarious profitability challenges that carriers see today across continents relative to the smartphone manufacturers (at least some of them).

Is it possible that Banks have survived user exodus so far due to the effect of default - staying put with a known long serving bank?

Are consumers powerless over the defaults?

This power of default is so huge that the governments and regulators have realised that this is the most effective way to combat huge social problems like the pension problem, organ donor rates, etc.

In the UK, the pension default option used to be “self enrolment”, which was changed recently to “Auto-enrolment”. Self-enrolment led to very low retirement savings ( in 2012 fewer than three million paid into a workplace pension, the lowest number since records began in 1953). Now Citizens and employees have to expend energy and change the default if they want to expressly opt-out, which is essentially refusing free money from both your employer and the Government.

Are the effects of default too difficult to overcome? Are big governmental policy changes the only antidote to changing defaults for consumers?

When measurably better user experience is available, users overcome the power of default and will invest energy and forgo cost to switch to that experience. When that happens it’ll be a deluge, not a leak, and before you know tides would be turned.

For the doubters of FinTechs who see the new FinTech banks as just a better skin on top of the same services that traditional banks offer, all I can say is User Experience could be a killer differentiation by itself. Might be difficult to quantify, but definitely felt.

It can be worse for incumbents

We all know low interest rates have been the bane of the banking sector as it affects the lever that is fundamental to their business model. Low interest rates are a big damper to Net Interest Margins (NIM). This is at the core of most of the banks’ viability.

In a low-interest rate regime, the differences in different financial products doesn’t seem too perceptible. All banks’ products are almost equally unattractive to consumers. A consumer is not going to gain too much interest or return on their money by switching accounts (although there are still good income-generating options — e.g Marcus and Raisin).

Low-interest rate era may last for some time. However, if and when it changes, it can cause a double whammy. During a higher interest rate regime, the differences in financial products could be quite apparent and compelling to consumers. A nimble FinTech with lower operating costs (no legacy infrastructure to grapple with) can offer better-differentiated product that can give better returns to consumers even on plain vanilla products and services.

Let’s hope that traditional incumbents don’t confuse the effect of default to their products’ and services’ resilience and competitiveness and rethink their strategy and execution to provide a mutually beneficial and pleasant offering to consumers who won’t be compelled to switch en masse in some near future. 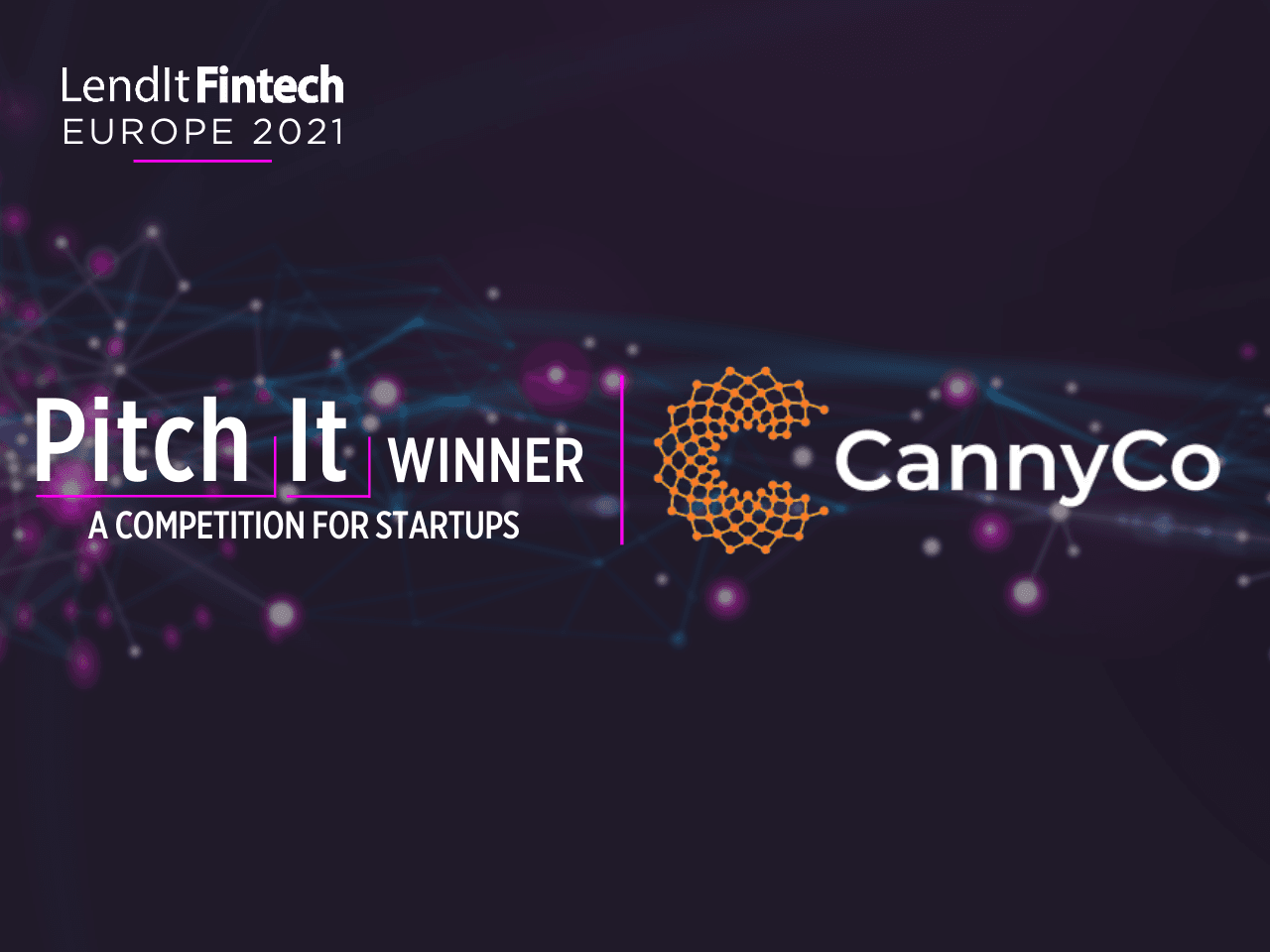 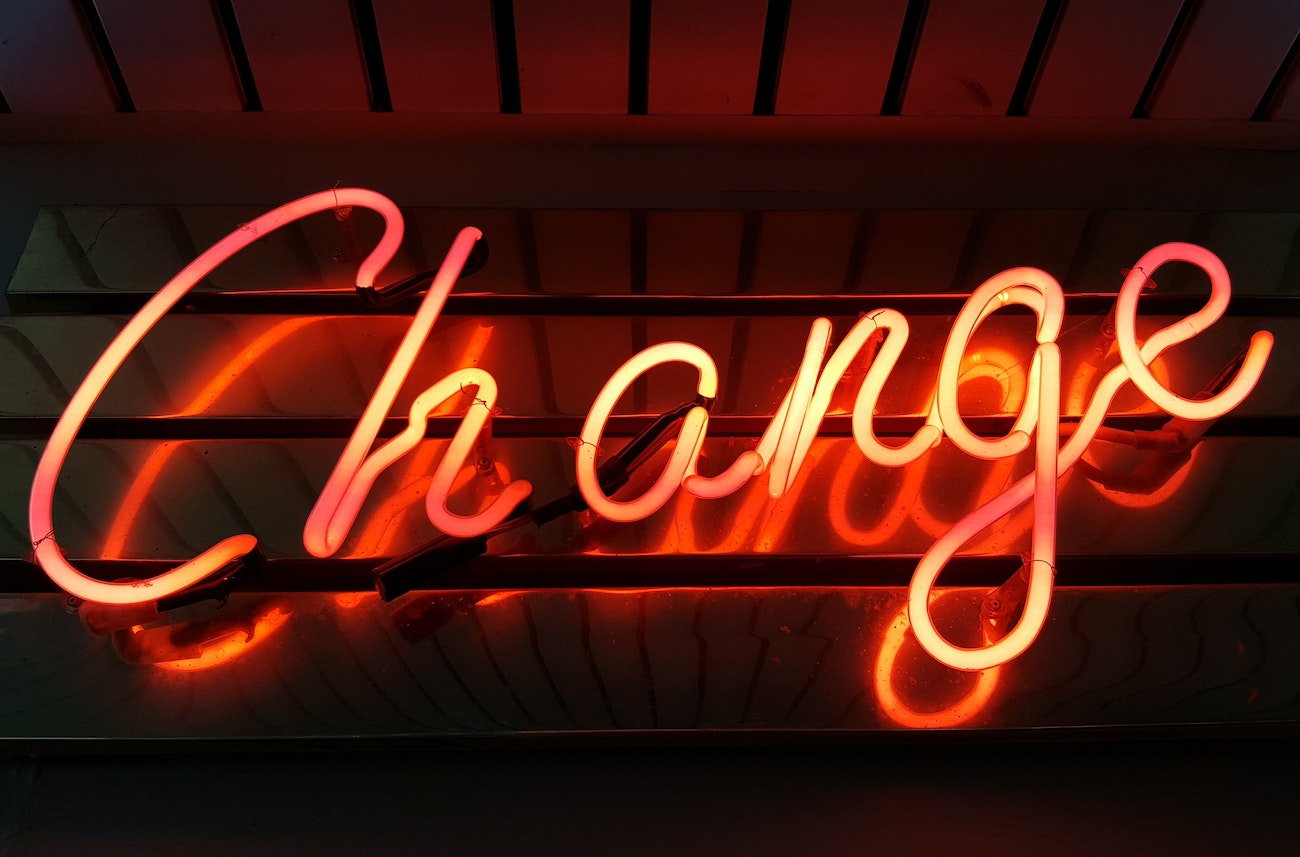 The power of defaults.

Before smartphones, iPhone in particular, the established wisdom was that people don’t change carriers. Will banks share the same fate?